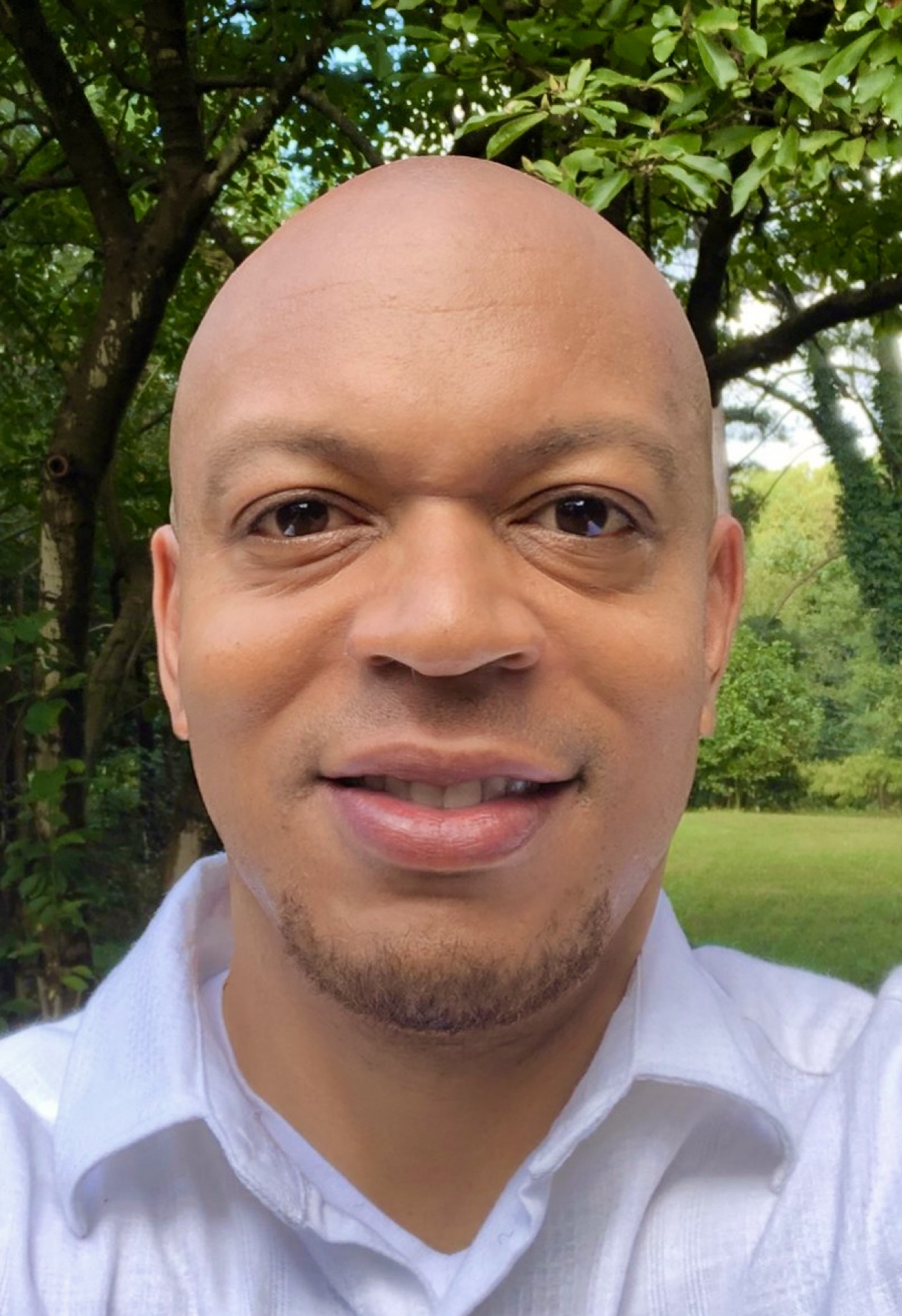 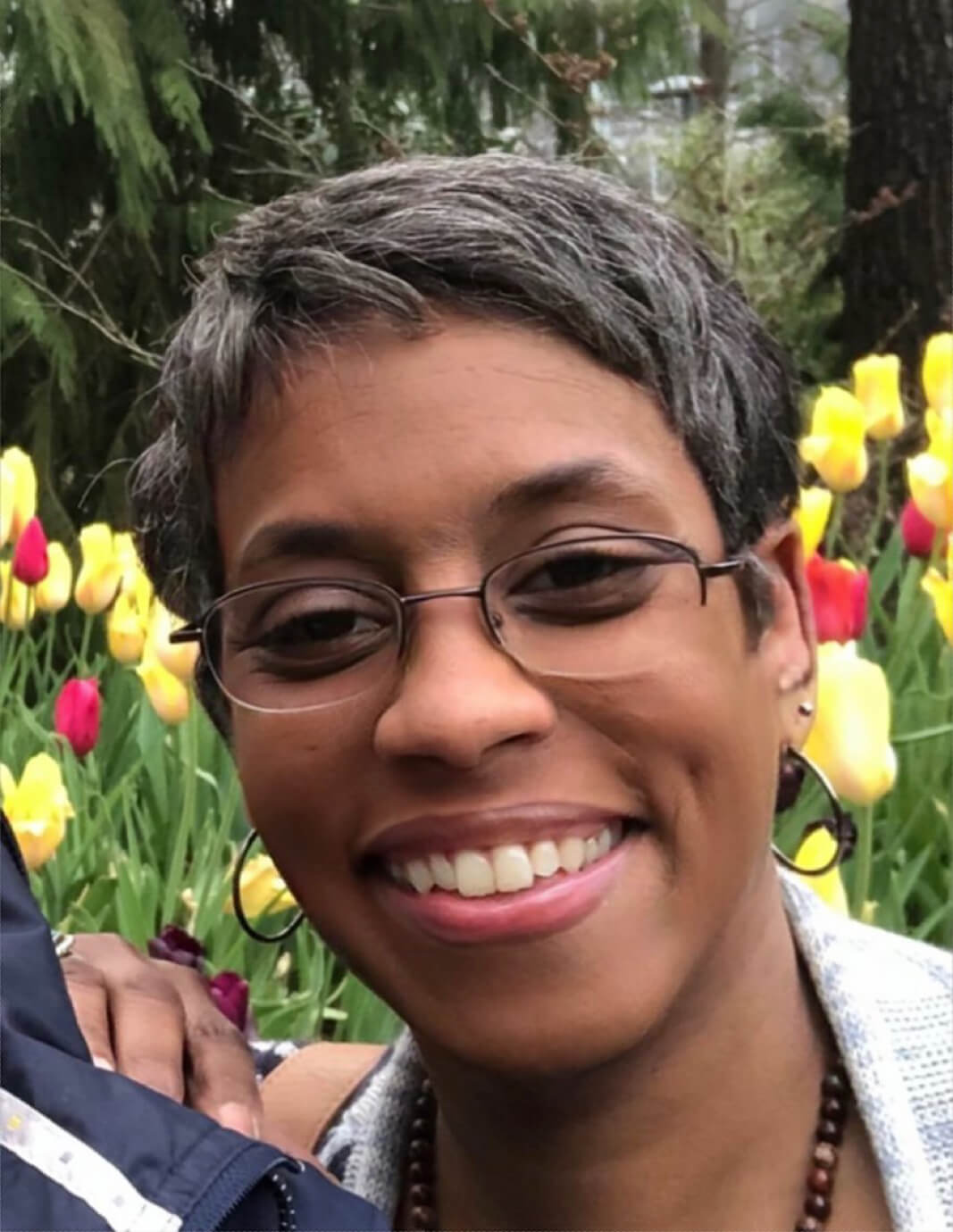 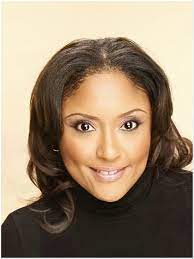 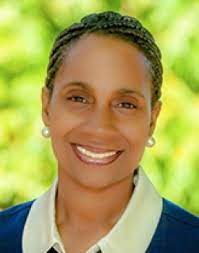 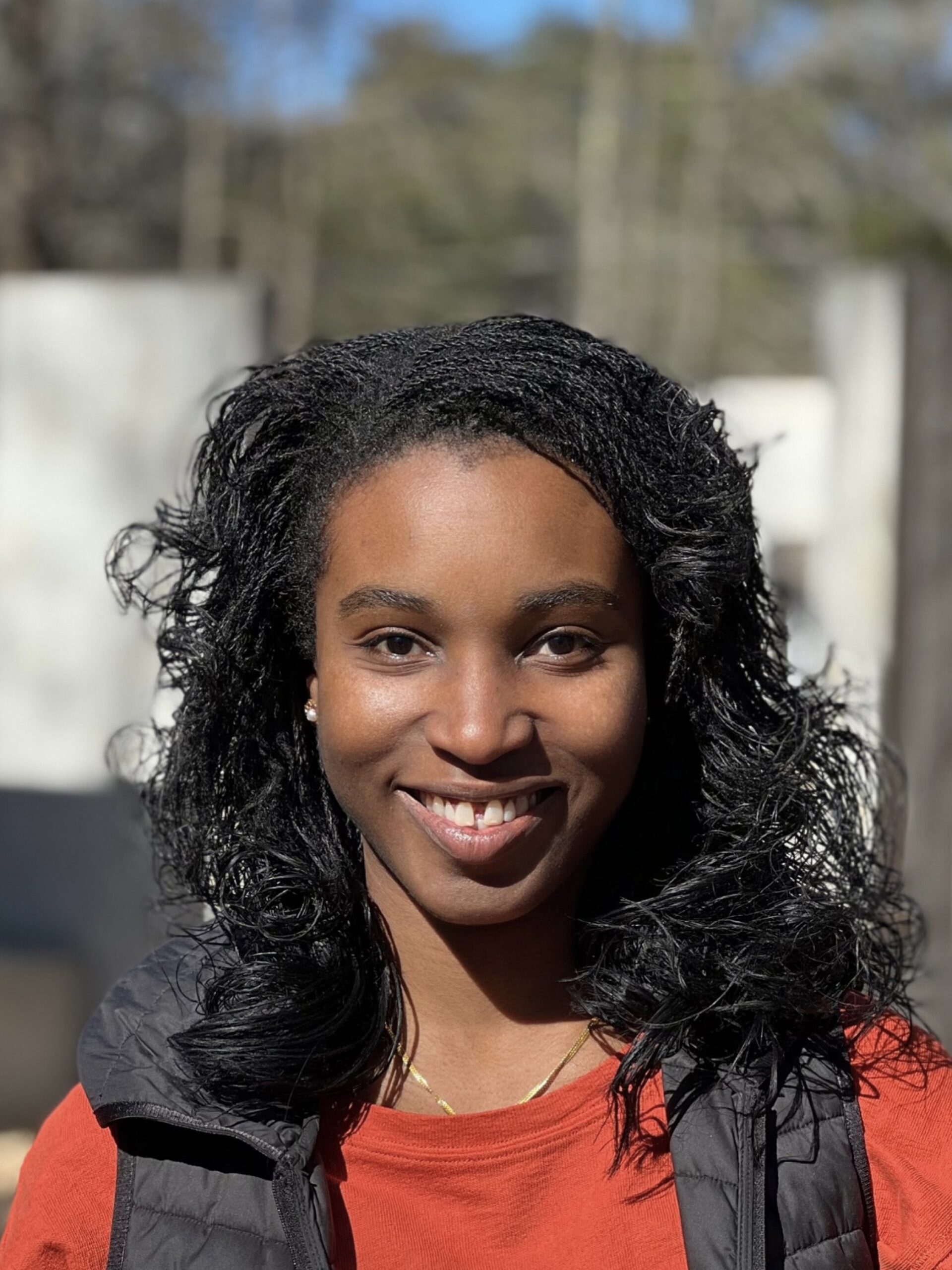 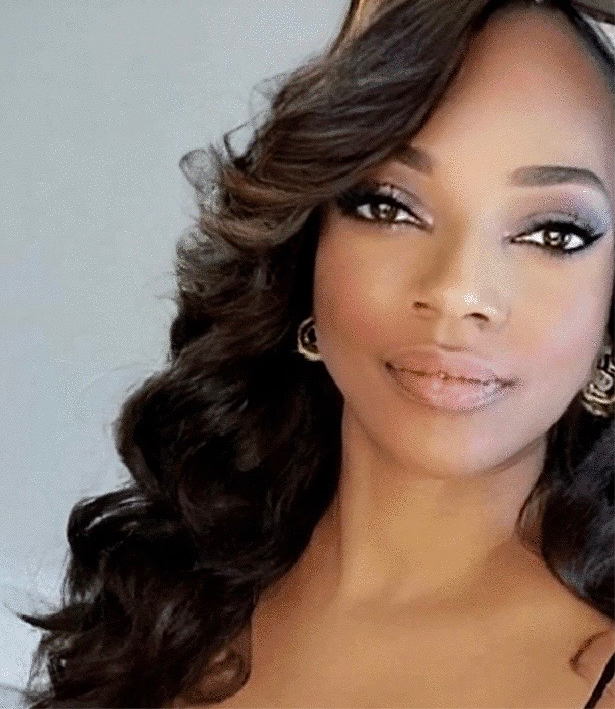 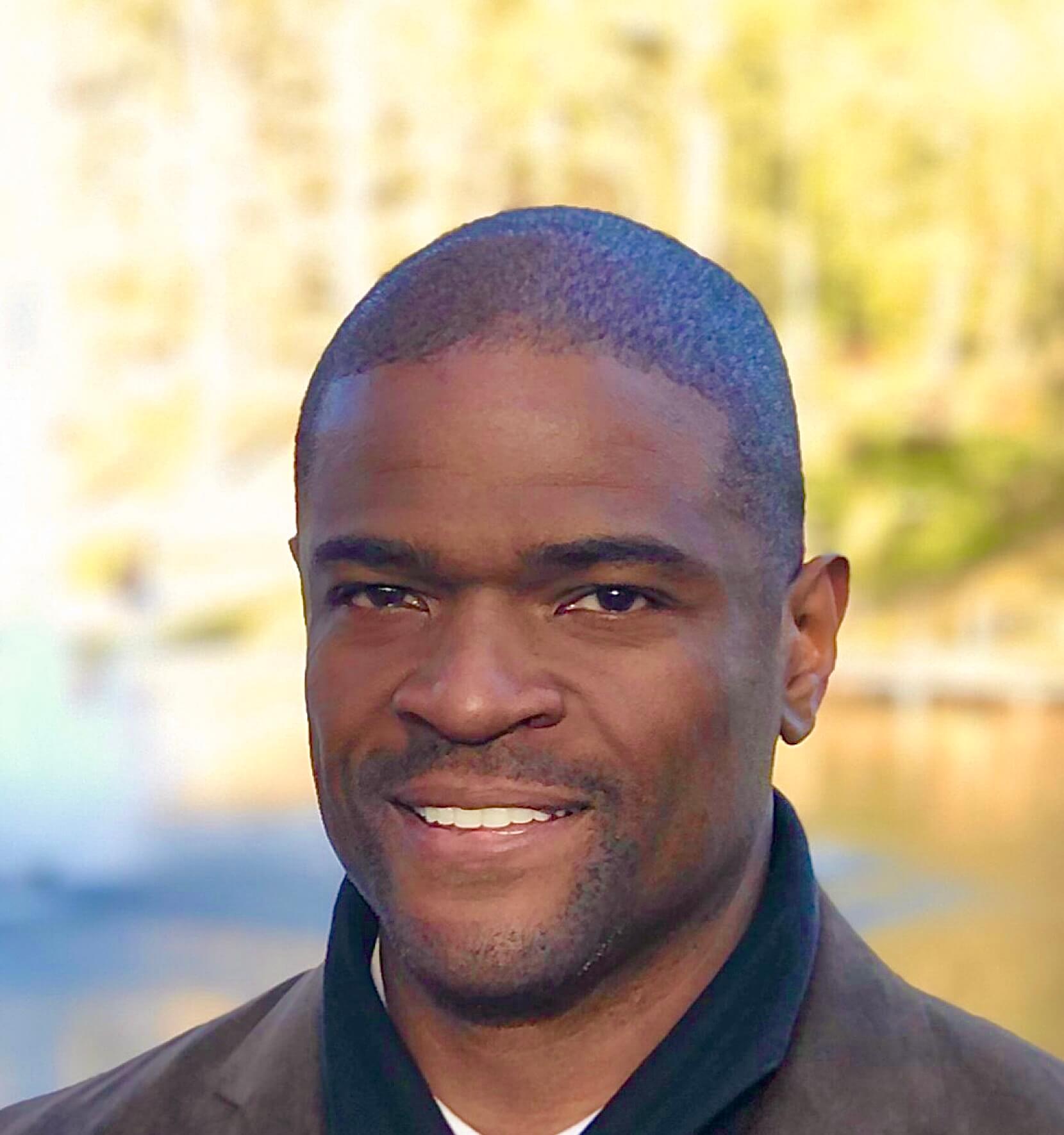 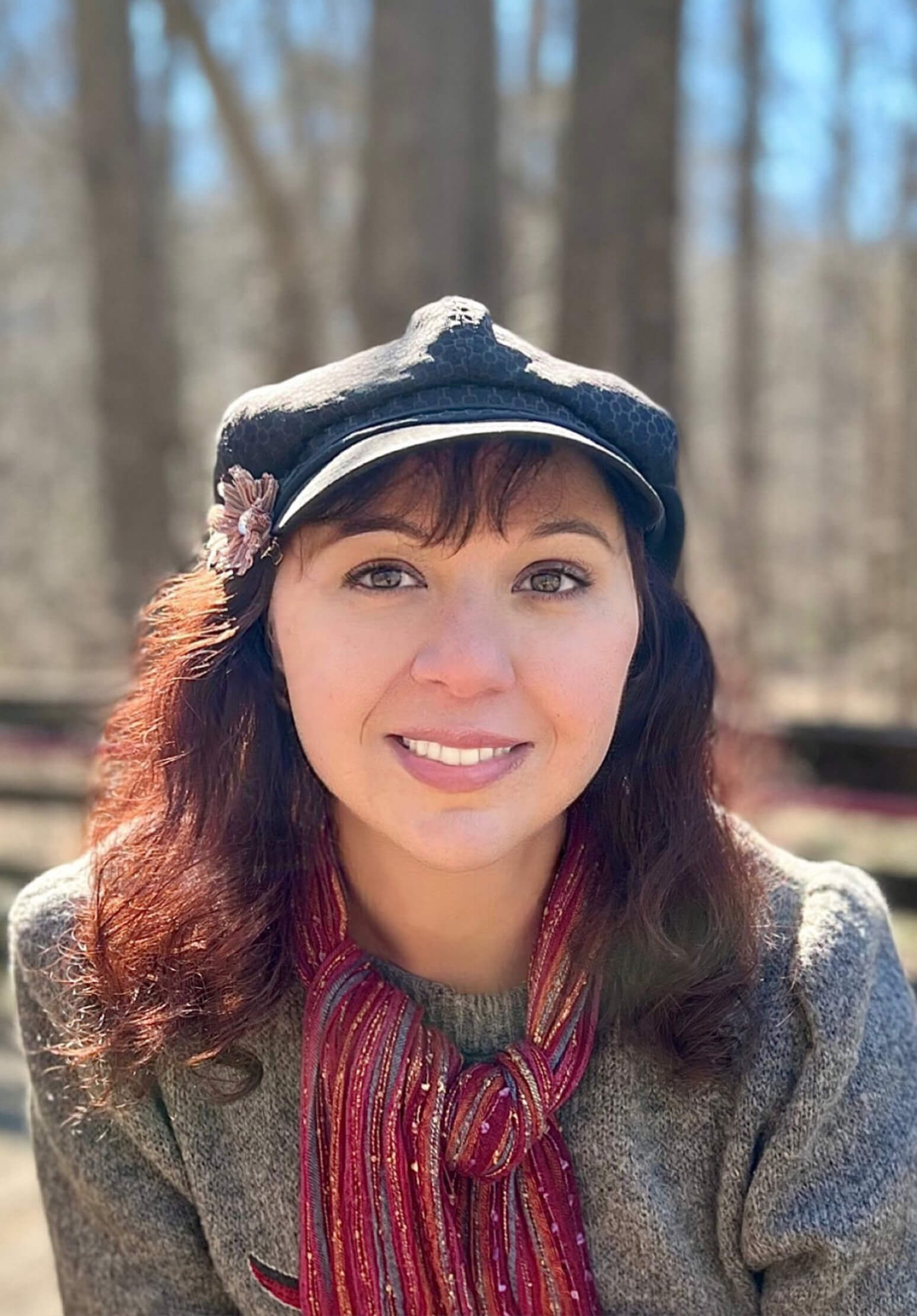 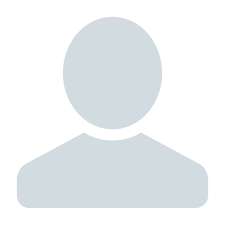 SUSTAINING A LEGACY OF COMMUNITY ENVIRONMENTALISM 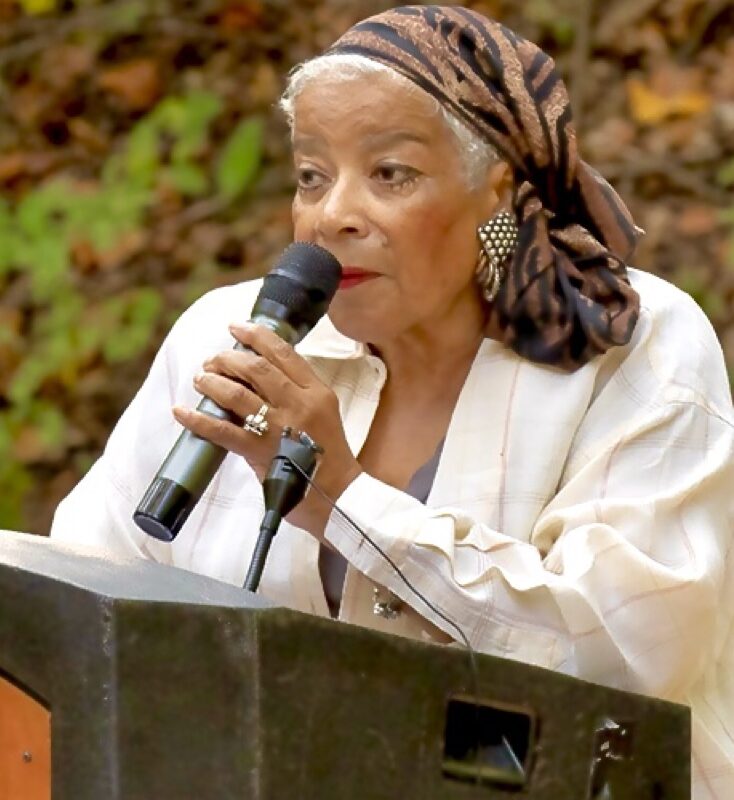 In the minds of many 1970 marked the birth of the modern environmental movement, symbolized by the first observance of “Earth Day” in April of that year. The 70’s was heralded as the decade of the environment and it was also a time a great social change in the SW Atlanta community of Cascade Heights.

During the Administration of Atlanta’s 1st African American mayor, Maynard H. Jackson Jr. (1974- 1982), Jan Meadows and a group of local residents, primarily women, formed a committee to protect land that was previously used as a nature resort, from urbanization. In 1979 the local committee successfully had the City of Atlanta buy the land to create the Cascade Springs Nature Preserve, land set aside for preserving natural resources, historic landscapes, open space, and providing visual aesthetics/buffering.

In 2017, after observing the property suffer from years of disinvestment and neglect, a group of civic-minded community members got together to honor and sustain the vision of these founding members. Later, that group became the Friends of Cascade Springs Nature Preserve and is now CSNC (Cascade Springs Nature Conservancy).  CSNC has a mission to sustain the vision of the founders of The Preserve by promoting positive change through conservation, education, visitor responsibility and active community participation.

The legacy of the Cascade Springs community is about learning from the past, living in the present, and building for the future.  CSNC is committed to building community and guiding the path forward. 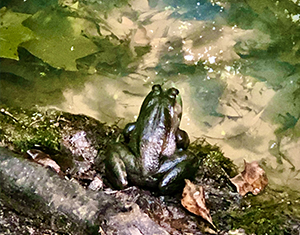 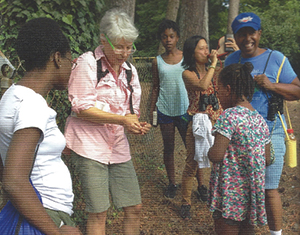 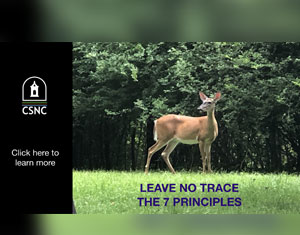 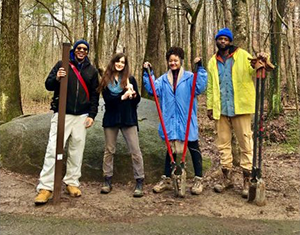 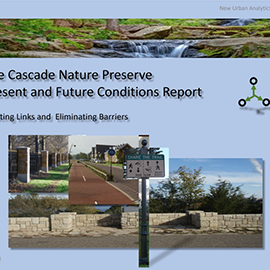 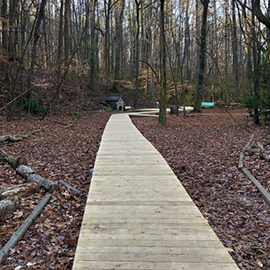 THE SPRINGHOUSE BOARDWALK
Funded and built a $20k, 200ft boardwalk
2019 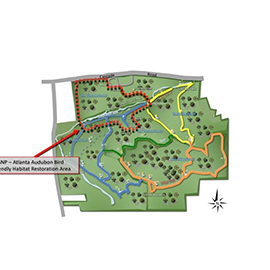 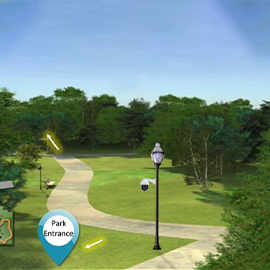 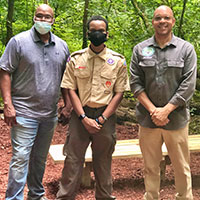 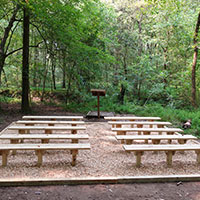 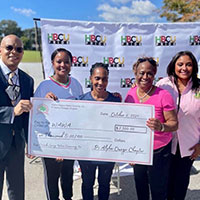